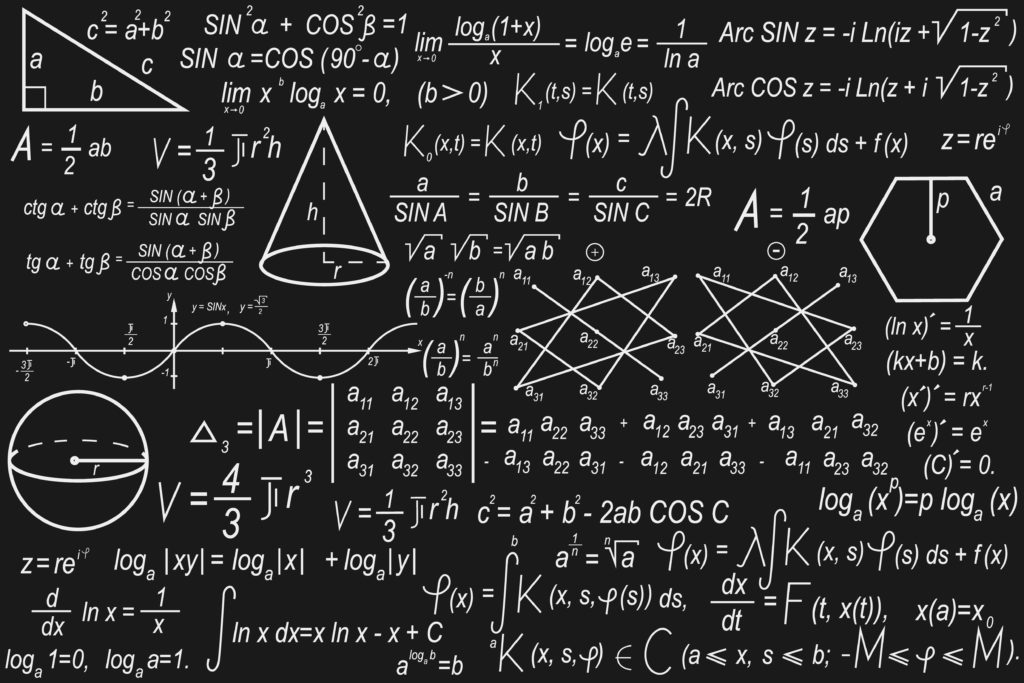 Scientists since the ancient Greeks believed that aether, also spelled ether, or called luminiferous ether, filled all of space and allowed the transmission of gravity, light, and even animating spirit. It was weightless and transparent, and therefore stubbornly undetectable, but it was everywhere.

Like air, everything moved through it, and everyone shared it.

As the structure of matter and the nature of light became better understood in the 19th century, this assumption was increasingly questioned. Albert Michelson had proposed experiments to measure the speed of light while still in the US Navy in 1869, and his pioneering work in  spectroscopy would earn him the Nobel Prize in 1907.

But in the late 1800’s, Michelson decided to use his understanding of the speed of light to test for the presence of aether by literally looking for the “drift” that the Earth should create by moving through it.

His failure to find it, yielding a “null result” that didn’t mean the experiment itself was a failure (but rather that his data didn’t conform to his expected measurements of any aether effect), led Hendrik Lorenz to develop his famous contraction equations, and Albert Einstein credited its finding as a truth he took for granted when he devised his special theory of relativity.

About a century after the Michelson-Morley experiments, astronomer Vera Rubin found proof that the cosmos is filled with something she called “dark matter,” and which affects the movement and interaction of everything we see.